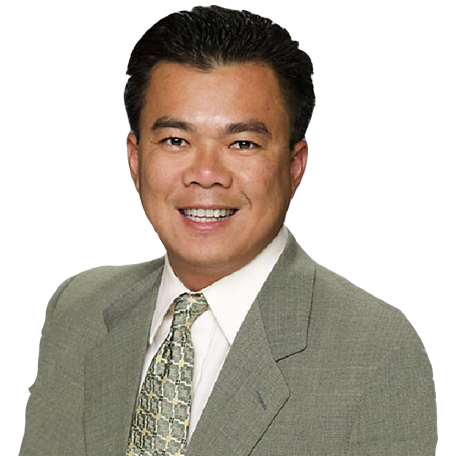 His clients have also included Taiwanese companies, such as Quanta Computer Inc., AU Optronics, and Foxconn/Hon Hai. Recently in particular, Mr. Dang was a member of the litigation team representing Quanta in patent disputes against LG Electronics and Samsung. Quanta’s dispute against LG Electronics was eventually heard in the U.S. Supreme Court. It was the first time that the U.S. Supreme Court had heard a patent dispute against a Taiwanese company and resolved the dispute favorably for the Taiwanese company. This case was very well publicized in Taiwan. In 2012, Mr. Dang and his team successfully defended two foreign-based clients (Li-Tek and Dongguan Li Wang) against claims of copyright infringement and trade secrets misappropriation. Dongguan Li Wang is the Chinese factory of Li-Tek (a Taiwanese company). This particular case marks one of the few times IP claims against a Chinese company were successfully litigated and defended in a U.S. Federal Court.

Before becoming an attorney, Mr. Dang worked as a System Engineer at Xerox Corporation for nearly 13 years.

Mr. Dang received a Juris Doctor degree from Loyola of Los Angeles School of Law in 1998, and a Bachelor of Science degree in Computer Science from the University of California, Irvine in 1986. He is admitted to practice in California, all United States District Courts in California, and the United States Court of Appeals for the Federal Circuit. Mr. Dang reads, writes, and speaks fluent Vietnamese.