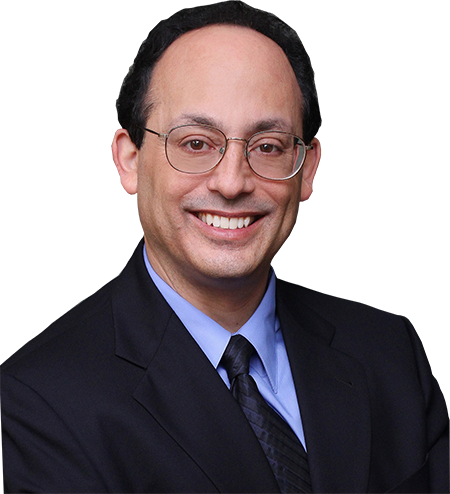 Paul Shankman is Of Counsel at Fortis LLP.

Upon Judge Ashland’s recommendation and positive reference, Mr. Shankman practiced for nearly nine years with the prestigious bankruptcy and commercial collections law firm of SulmeyerKupetz (formerly Sulmeyer, Kupetz, Baumann and Rothman) in Los Angeles.  Mr. Shankman immediately became heavily involved in representing Arnold Kupetz, Trustee in a complex real estate Ponzi Scheme case involving over ten thousands fraud victims who invested in concocted fractionalized interests in deeds of trust secured by several real properties.  The owner of the company in fact personally stole most of the funds invested and was ultimately incarcerated on related Federal Charges.  Mr. Shankman was instrumental in assisting the Trustee in recovering millions of dollars for the defrauded creditors, as well as for the Trustee and his firm for legal fees and costs.  This was the beginning of a very exciting career where Mr. Shankman also successfully represented Trustees Irving Sulmeyer and Max Rush (who co-authored many provisions of the 1978 United States Bankruptcy Code and Rules enacted by Congress), as well as Mr. Kupetz,  in many more complex contested matters to recover assets totaling several millions of dollars for the benefit of creditors.  In addition, Mr. Shankman represented numerous business clients in chapter 11 cases in various industries to restructure their debts through plans of reorganization and asset sales.  Mr. Shankman was responsible for conducting and responding to voluminous written and deposition discovery, evidentiary hearings, and co-chairing trials before the Bankruptcy, Federal, and State Courts.  Mr. Shankman also represented several creditors in commercial collection matters before the State Court. He was also then and to date deputized to conduct Examinations of several hundred  chapter 7 debtors on behalf of Trustees by the United States Department of Justice, Office of the United States Trustee.

Subsequently, Mr. Shankman shifted his practice to representing numerous local, regional, and national businesses institutional lenders in several trials over distressed debt secured by real and personal property, in addition to complex contract and disputed fraud issues in Los Angeles with the late Hugh Biele through his retirement.  Mr. Shankman continued representing national lenders through several contested matters during his association with Miede Sexton in Irvine (until its dissolution).

Mr. Shankman practiced complex Trustee and Business Reorganization and litigation representation in San Bernardino and Riverside with the highly respected Firm of Hanover and Schnitzer and withWeinstein, Eisen and Levine in Century City, before joining forces with James Andrew Hinds, Jr. for a successful career of over twenty years in the same complex areas of financial law and litigation before numerous state, bankruptcy, and Federal courts.

Mr. Shankman has spoken frequently on Panels and in Presentations at several prominent law and accounting firms, the California Association of CPA’s, and at many Provisors Group Meetings regarding many topical issues related to financial law and litigation.  He currently serves on the Executive Committees of the Newport Beach Group and LGBT Affinity Group of Provisors.  He is also an active member of the

Mr. Shankman is admitted to practice in all state and federal courts in California and the United States Court of Appeals for the Ninth Circuit.