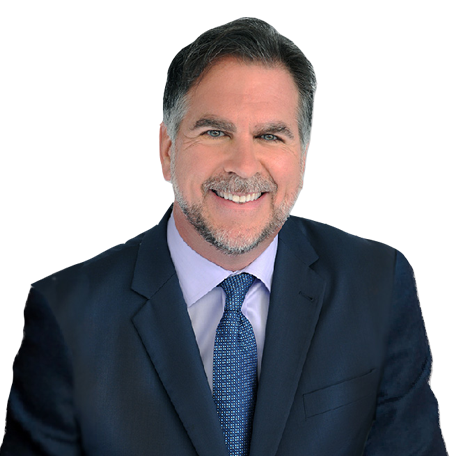 Prior to law school, Tom worked as a paralegal with a New York City law firm representing underwriters and issuers registering securities offerings with the SEC and state securities agencies. Following law school, Tom served as a judicial clerk to Judge Robert E. Cowen of the U.S. Court of Appeals for the Third Circuit.

Tom serves on the Administration of Justice Committee and the Mandatory Fee Arbitration Committee (as an attorney-client fee arbitrator) with the Orange County Bar Association. In 2017, he was elected a director of the Public Investors Arbitration Bar Association (“PIABA”), an international bar association whose members represents investors in disputes with the securities industry. Since 2016, Tom has co-chaired PIABA’s Federal Legislation Committee where he has helped organize and participate in PIABA’s Hill Days where PIABA members educate and advocate with Member of Congress and the Senate on investor rights issues.

When he is not working, Tom enjoys spending time with his daughter, wine tasting, traveling, and playing keyboards in several rock bands.

Tom is a member of the California, New Jersey and Pennsylvania bars. He received his BA degree from Brown University in 1983 and his law degree from the University of San Diego School of Law in 1988.