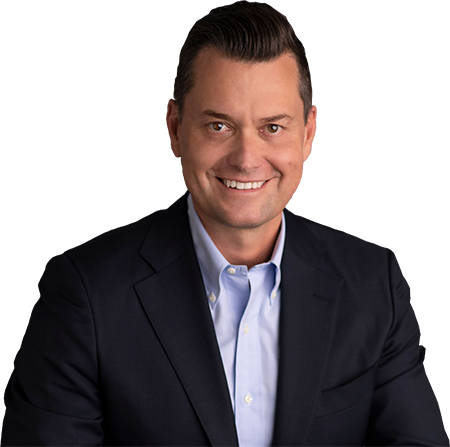 Mathew B. Rabin is a Partner at Fortis LLP. Matt is a business transactions attorney, focusing on corporate formation and governance, international transactions, mergers and acquisitions and all general corporate work across a number of industries, including Entertainment and Media, Technology, and Manufacturing/Consumer Products.

Prior to joining Fortis LLP, Matt was a partner at the law firm One LLP in Newport Beach and Beverly Hills, and previously ran his own Los Angeles- and Orange County-based practice, where he devoted his time to transactional negotiations and deal-making.

Matt spent time prior to forming his own firm as a legal and business affairs executive at MGM Studios. He negotiated and drafted domestic and international distribution and licensing agreements and all other contracts related to MGM’s international sales and networks groups, including business alliances, joint ventures, co-productions, channel carriage agreements and multiparty international transactions. He advised senior MGM management regarding all business and legal arrangements entered into by the television production and distribution divisions of MGM. Before MGM, Matt served as Director of Business Affairs and Acquisitions for Sony Pictures Television International, where he negotiated and drafted a multitude of agreements, including licensing agreements, production deals and all general corporate transactions that arose under Sony’s international television networks. He counseled Sony’s senior business and legal executives as to the legal and commercial issues related to his negotiations. As an acquisitions executive, he attended film festivals and television markets with an eye toward product that would best serve to grow Sony’s international networks.